Back to all posts

How changing my IG tag changed my life

I moved to London from Colombia, where I was born and raised, when I was 17. I had been obsessed with classic rock music (think Guns n Roses, Pink Floyd, etc) since 13, which drove me to pick up the guitar and practice incessantly. I thought I was pretty good. Then I came to London to study music with the hopes of becoming a successful session guitar player and maybe play in a band. I realised maybe I wasn’t as good as I thought. I thought I sucked actually. It sucks for a guitar player to suck. So I practiced more.

Then I started playing for artists to build my rep as a session player. I fucking hated it. I literally felt like I could die at every rehearsal I went to. No ideas came to my head, I was always out of time or playing the wrong chord. Like, I just could not compute at these rehearsals for some reason. When I jammed out to Megadeth with mates I was on point, but when I tried to play a simple pop song for another artist it just did not happen. 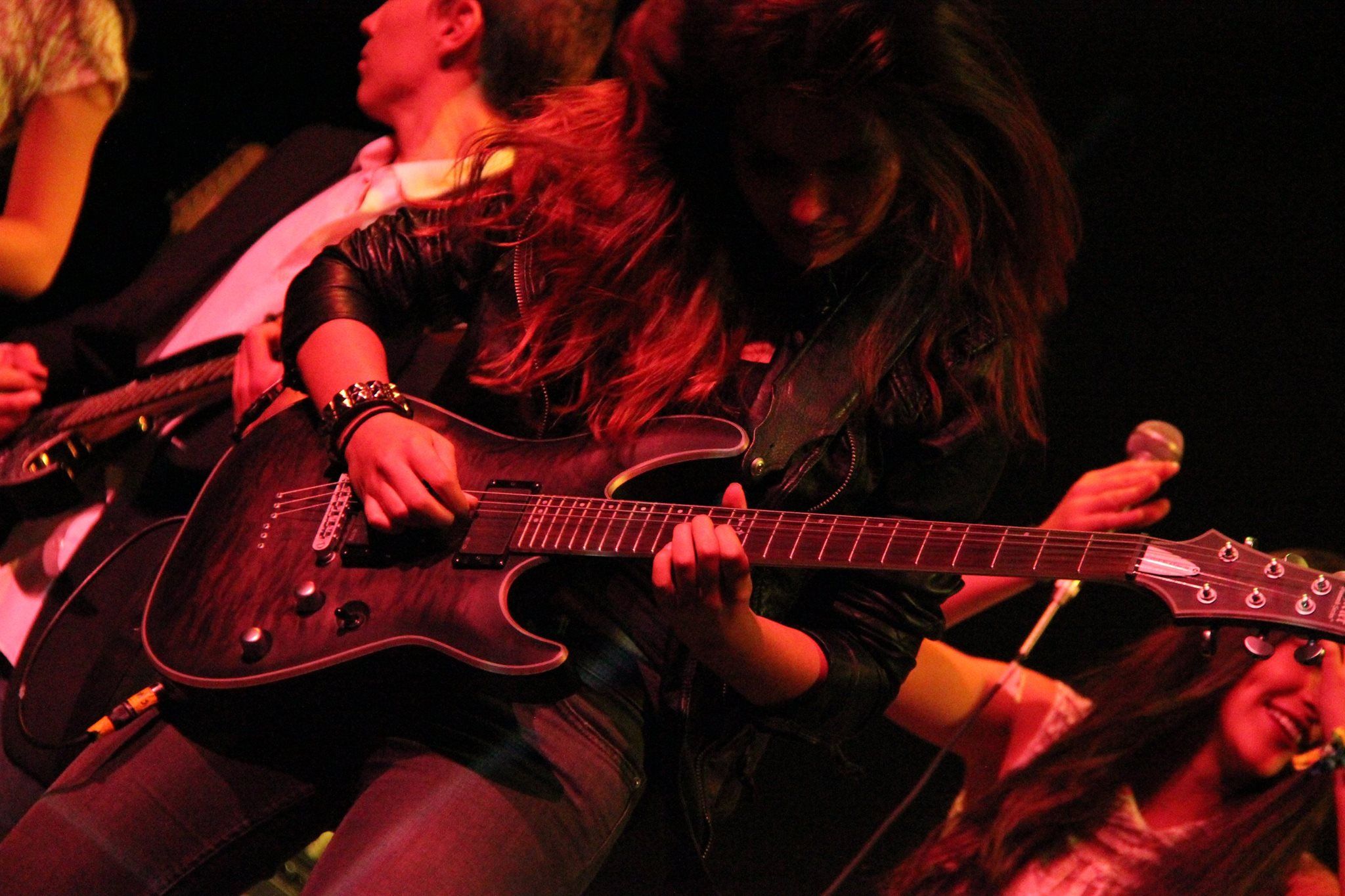 So I joined a band instead. It was an all-girl rock band that I had found on an ad on some random website. It was cool for a bit, I was happy that I was able to write original stuff and build something new that truly had a piece of me in it. It wasn’t long before that started to go to hell tho. The singer wouldn’t show up to rehearsals on time and posted weird shit on the band’s socials. I filled in on vocals when she didn’t show up and after a while it made sense for me to take over on that front, but the rest of the band kept insisting on giving her more chances so I left. Ain’t nobody got time for that.

I had been writing a lot of material for the band. I had been writing music for a long time but it was around this time that I felt like I began to find my own voice. It was still very rock-y at this point, but it had a pop sensibility that I started to lean into more and more. I had already been putting together rehearsals and booking gigs, so I figured I’d start my own project, where I had full creative and executive control. Where I could write and perform whatever I wanted and if someone in the band wasn’t committed then buh-bye, they’re out. 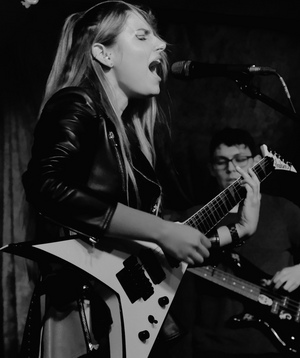 The moment I decided to be a solo artist and lead my own band I was literally drowning in anxiety. I remember the day I changed my IG tag from @ewardleguitar (basic af) to @liseytigra (fierce af) I turned off my phone because I felt so much cringe. I was like, what are people going to think? Like what the fuck is lisey tigra? Who’s she trying to be? But I knew I had to do it, because at that point the name Lisey Tigra meant nothing, but it was what was going to be built around it that would bring it to life. From the moment it came to my mind I knew it was a powerful name. It gave me courage as I envisioned the persona that I could build around it. The ideal version of my artistic self. Fierce, glamorous and confident but also honest, sensitive and insightful.

Getting past the anxiety and the cringe-factor of taking that first step, I felt immense excitement and fulfilment. I felt like I was finally on the right path. It was truly what I wanted to be since I was a little girl, and I stopped denying it to myself for whatever reason - maybe thoughts of not being good enough or pretty enough or popular enough. I decided I was going to be an artist, periodt.